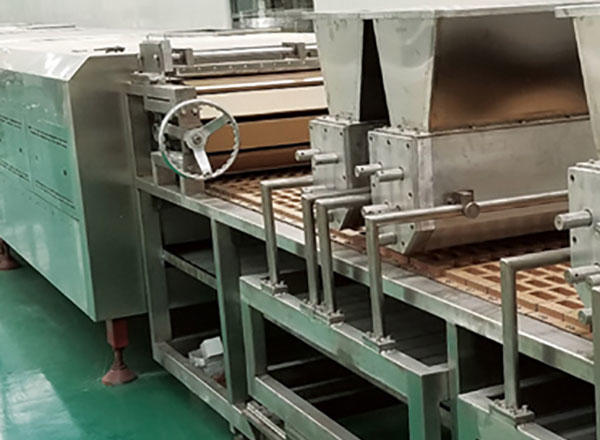 1.The problem and preventive measures of foreign matter mixing
In the production of biscuits and the supply chain of raw and auxiliary materials, the mixing of foreign materials such as the operator's hair, plastic brushes, packaging materials and sealing threads, needles, etc. may cause quality accidents.
In order to eliminate the problem of foreign matter mixing, it is necessary to strengthen the management of the above links, especially pay special attention to the mixing of dangerous impurities such as needles. Establish management systems such as inspection, acceptance, and overhaul, and put them into place. The key parts should use magnets or metal detection instruments and other tools.
Technical improvement is the best way to avoid the mixing of foreign materials. A continuous production line consisting of continuous cleaning of wheat and packaging of biscuits, which consists of continuous pipelines, tankers, silos for storage, transportation, and baking of biscuits, which greatly reduces the possibility of mixing foreign materials. When using inferior biscuits that are not shipped from the factory, make sure that no foreign matter is mixed in and add them according to the ratio, otherwise normal production will be affected.

3. Misuse of additives and preventive measures
Because of the increasingly fierce market competition, some biscuit production companies use additives such as flavors in the production process to reduce costs and improve product taste. Biscuits that are misused and abused by additives are difficult to observe with the naked eye. Such biscuits are likely to cause harm to consumers' health.
In order to prevent this kind of problem, on the one hand, biscuit production enterprises should strengthen self-discipline, use food additives strictly in accordance with national laws and regulations, and do not use additives in excess or excess. On the other hand, food regulatory authorities need to increase management efforts to severely punish illegal use of food additives.

Shanghai HG（hengguang） Food Machinery Co.,ltd., whose head factory was built in 1970s. During its nearly 40 years’ experience an designing and manufacturing in food machine 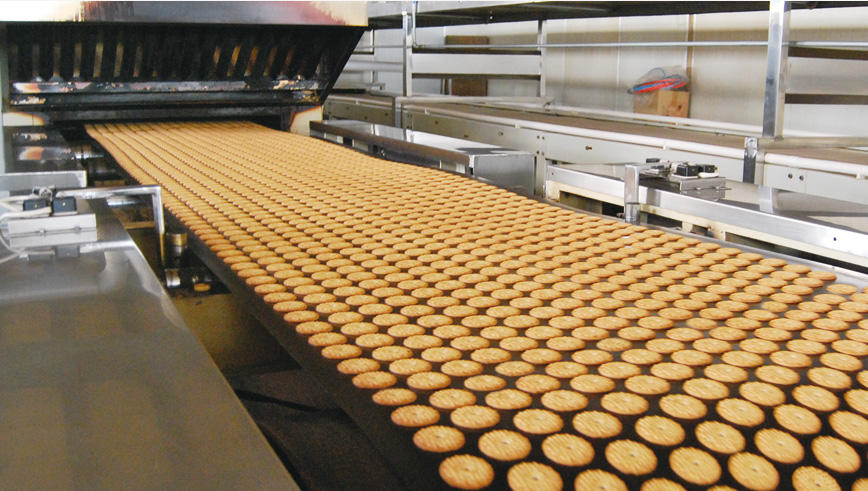 PREV：The food industry needs to improve health transformation in many waysNEXT：Analysis of the barrier testing of biscuits packaging
TAGS: