Home / News / How are potato chips made?

How are potato chips made? 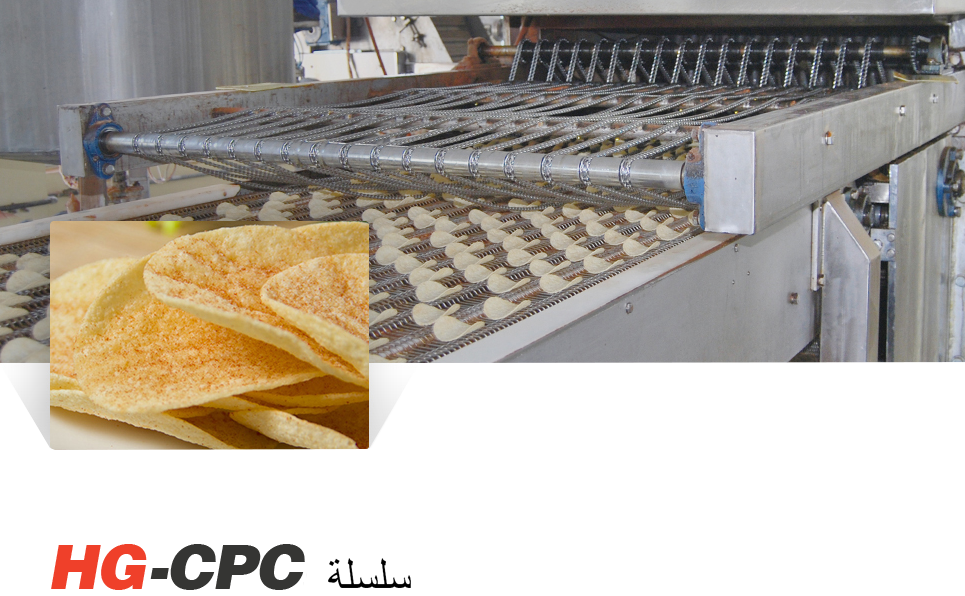 How are potato chips made?

When making fried potato chips, pay attention to choosing potatoes with neat shape, uniform size and uniform dry matter distribution; when frying, pay attention to sending the slices into the centrifugal dehydrator to shake off the surface water before frying.

Potato compound potato chip is a kind of round flakes. It is a snack food made by compound frying with whole potato flour, potato starch and grain flour as the main raw materials.

Although the raw material of potato chips is potatoes, the calories of potato chips are much higher than potatoes. The reason is that potato chips need to go through the process of frying.
During the frying process of potato chips, the surface moisture will evaporate first, and then the starch will begin to gelatinize to form a messy molecular structure, so that it will not be cross-linked into a tight structure to prevent the overflow of internal moisture and the entry of external grease. Potatoes are metamorphic stems, which contain many vascular tissues and some conduction tissues, which facilitate the evaporation of water and the entry of grease. Due to the existence of water gradient and oil concentration difference, the water inside the potato will spread along the surrounding fibrous tissue to the low water direction, that is, the surface, and the external oil will also transfer to the inside. At the same time, the higher the temperature outside the potato, the greater the water loss rate, the more oil enters, and the higher the heat of the potato chips.