Home / News / Which country did the biscuits originate from

Which country did the biscuits originate from 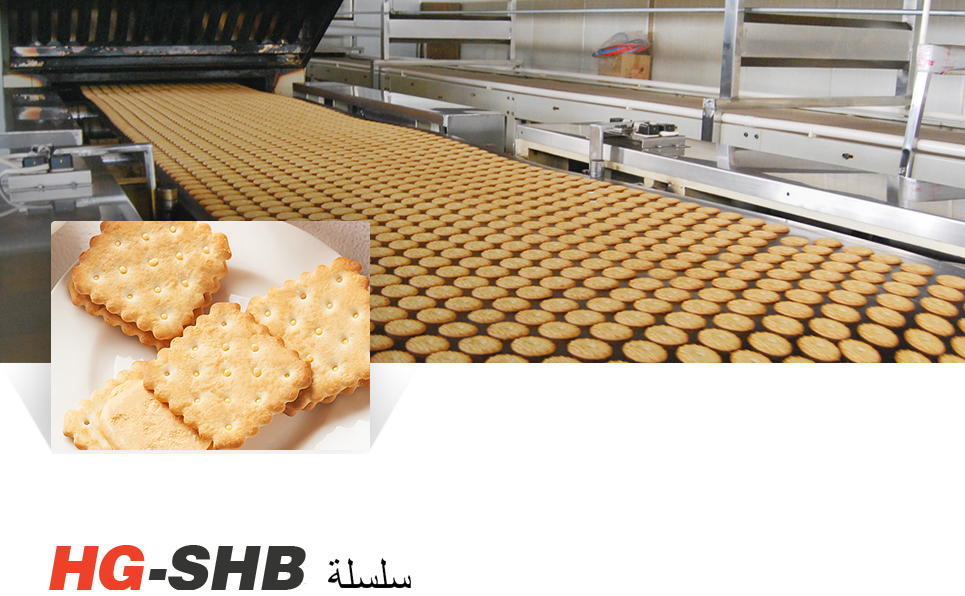 Which country did the biscuits originate from

Biscuit originated in France. It is baked with flour and water or milk without yeast. It can be used as storage food for traveling, sailing, and mountaineering. It is also very convenient and suitable for military personnel during the war.

One day in the 1850s, in the Bay of Bis, France, strong winds caused a British sailboat to run aground. The crew escaped to an uninhabited island. After the wind stopped, people went back to the boat to find food, but the flour, sugar, and butter on the boat were all soaked in water. They had to take the soaked batter back to the island and knead them into small balls and bake them. Eat later. The baked dough is loose and crunchy and tastes delicious. In order to escape this danger, after returning to England, the crew used the same method to bake and eat small biscuits, and named these small biscuits after the name of the bay "Bay of Bis". This is the origin of biscuits.

1. TimTam chocolate biscuits, this is Australian national wafer biscuits, this quality is also very high. This biscuit is still very popular all over the world.

2. Cookies, cookies, originated from the Hong Kong transliteration of English COOKIES, meaning "small cake" was invented by Iran earlier. In the 1980s, cookies were introduced to China from Europe and the United States, and in Hong Kong at the beginning of the 21st century , Macau, Taiwan and other places set off an upsurge, followed by continuous popularity.

3. Wafer biscuits are a kind of desserts. It is made of wheat flour (or glutinous rice flour) and starch as the main raw materials, added with emulsifiers, leavening agents and other auxiliary materials, and is made into porous flakes or shapes after powder mixing, pouring and baking. , Two or more layers of biscuits with filling materials such as sugar and grease added between the slices or in the middle of the shape. 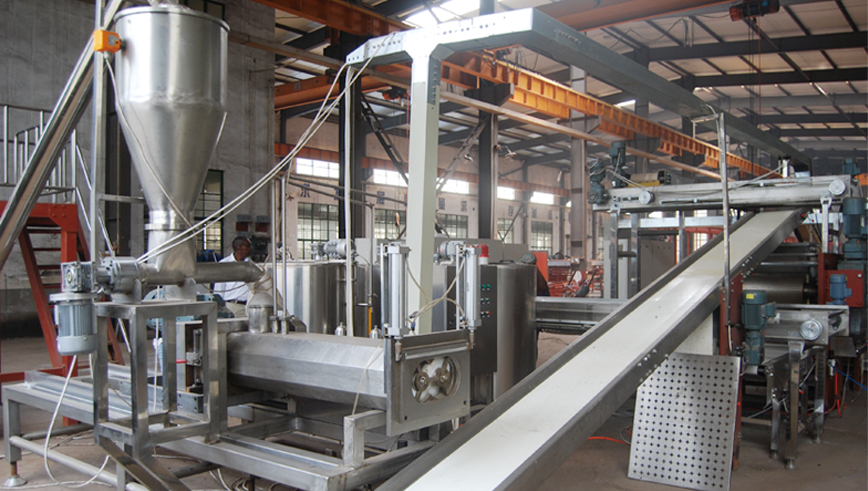 PREV：What are the types of biscuitsNEXT：The efficacy and role of biscuits
TAGS: