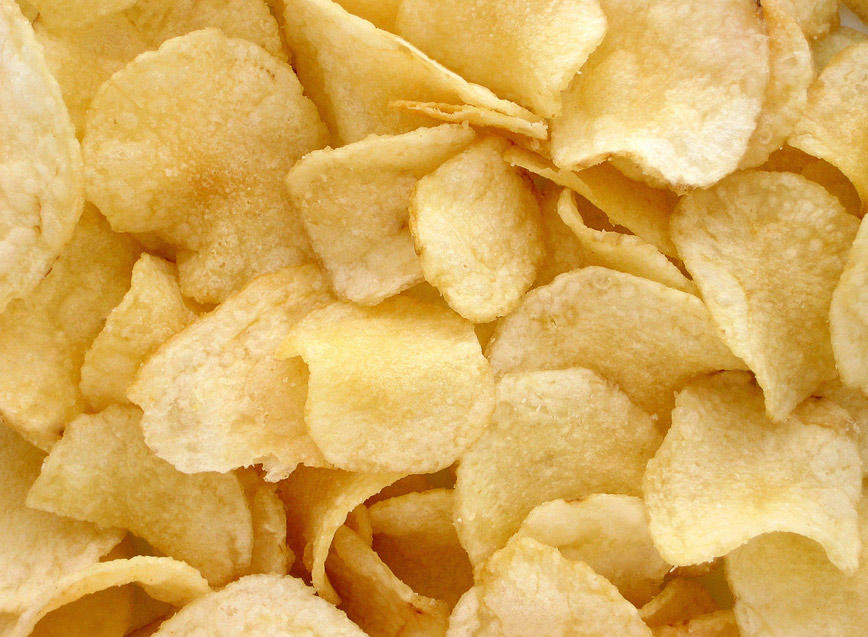 Yang Jiangying, director of the State Food and Drug Administration, said that the use of information disclosure, popular science propaganda, legal accountability and other means, continue to use "righteousness" to reduce the rumors of space, to enhance public immunity to rumors, so The public to establish a screening, to resist the rumors of the immune network.

Yan Jiangying held in the same day, "multi-linkage effective management of food rumors will be" on the governance of food rumors must be heavy, to promote the establishment of social pluralism rumors of long-term mechanism, so that government departments, professional institutions, related businesses , The news media and the public formed a concerted effort, "five in one" to break rumors, the formation of all-chain three-dimensional governance model.

It is understood that food safety rumors have many characteristics, such as the beginning of this year's "plastic seaweed" video, is the rumors recklessly, fabricated the so-called truth, to seek improper benefits; some rumors use "toxic" "cancer" Lethal "and other stimulating language to steal the concept of confusion, some rumors are old news stir fry, deliberately discredit, seriously mislead the people of consumers.

How can the public raise rumors immunity? Yan Jiangying stressed that in order to reduce food safety rumors may bring panic to the public, it is necessary to enhance the public's food safety scientific literacy, enhance the public ability to identify rumors. For easy information on the breeding of rumors, the Food and Drug Administration to carry out preventive science publicity, focusing on information disclosure and policy interpretation simultaneously launched to avoid rumors.

Under the Food Safety Act, no unit or individual may fabricate and distribute false food safety information. Yan Jiangying pointed out that at the legal level, it is necessary to increase the rumors of food rumors, communicators of the punishment, the responsibility of the rumors of serious circumstances, to resolutely crack down on their criminal responsibility, play a deterrent effect, so that food rumors nowhere Escape.

PREV：Safeguarding Food Safety According to Law and Promoting Healthy Development of IndustryNEXT：No next article
TAGS: