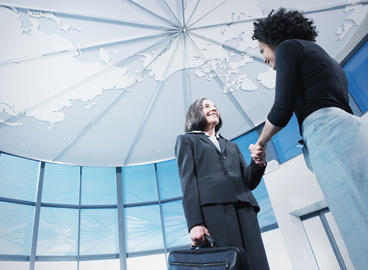 In general, the puffing technology in the puffed food production line equipment industry usually has the following characteristics. After the process of decomposing the starch in the food into dextrin and sugar, the puffing machine generally occurs in people's digestive organs, that is, when people put After the food is eaten into the cavity, the action of amylase in saliva can cause the starch to cleave, become dextrin, maltose, and finally become glucose absorbed by the body.

The puffing technology acts as an amylase, which causes the starch to undergo a cracking process before the food has entered the oral cavity. In this sense, the puffing device is equivalent to prolonging the digestive organs. This increases the body's digestion process of food and improves the digestion and absorption rate of puffed food. Therefore, it can be considered that the puffing technology is a scientific and ideal food processing technology, and the structure of the food is more easily absorbed by the user after the food is puffed.

Another feature of the puffing technology of puffed food machinery is that it can completely gelatinize the starch. In the past, the hot processing technology that matures the food, such as baking, cooking, etc., can also turn the raw starch of the food, ie, beta starch, into alpha starch, so-called alpha. However, after the products are left for a period of time, the already-expanded alpha starch shrinks back to beta starch, which is called "rejuvenation" or "aging". This is a ubiquitous phenomenon in all starch-containing foods. After the "aging" of these foods, the body shape becomes hard, the taste is deteriorated, and the digestibility is lowered. This is due to the incompleteness of starch alpha.

The puffing technology of the puffed food machinery can completely gelatinize the starch, and the alpha starch that has become the starch cannot be restored to the beta starch after being placed, so the food maintains softness, good flavor and high digestibility, which is superior to the puffing technology. Another feature of other physical processing methods opens up a new field of processing for coarse grain processing.