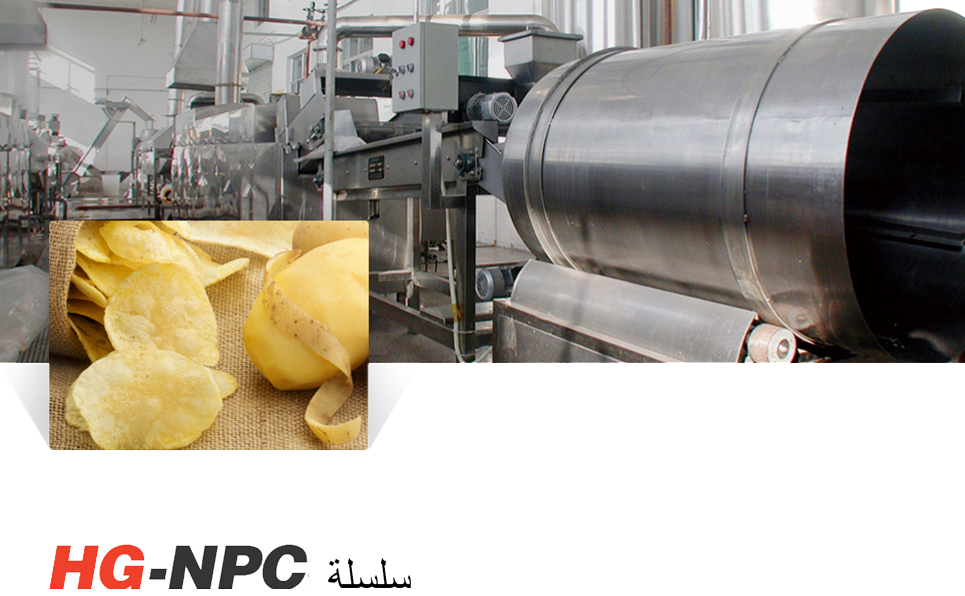 When the biscuit machine is used for making biscuits, there may be some problems when used for a long time, so that the taste of the biscuits produced cannot meet the corresponding requirements, such as the biscuits are not colored, foamed, brittle, etc., which is annoying. How to solve technical problems?

(4) When rolling the dough, the dough is sprinkled with too much flour, try to avoid or less flour.

Shanghai HG Food Machinery Co.,ltd., whose head factory was built in 1970s. During its nearly 40 years’ experience an designing and manufacturing in food machine, it now has developed into an enterprise with strong technical power, great reputation in local and global market. HG enterprise now owns 4 machine processing factories, potato chips making machine factory, 1 trading company, and 1 poly-tech university with an annual construction area of 50000 square meters and annual output value of 500 million RMB.HG group has passed the ISO9001:2008\CE\SGS certificates and has scored more than 300 patents and awards,making it one of the few large-scale private high and new tech enterprise in Shanghai, or even China.

PREV：How to make healthy cookies with an automatic cookie makerNEXT：Analysis and processing of common problems when making biscuits by biscuit machine
TAGS: